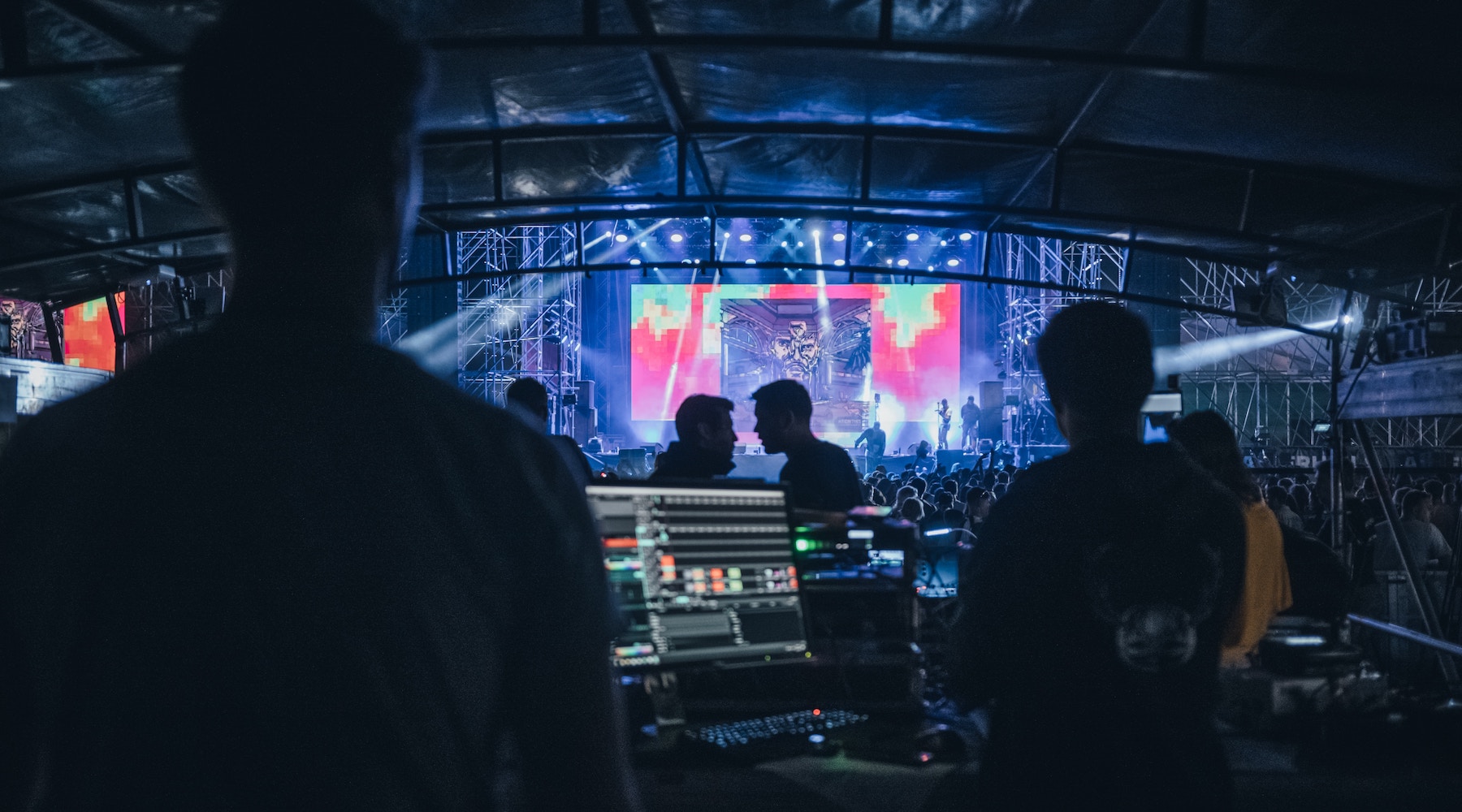 One of the biggest challenges technical leaders face is striking the balance between producing excellent services and events, and training a team of technical artists. The most effective way to do this is to become a hands-off leader.

The key to becoming a hands-off leader is to shift your focus from doing the work to leading the work. Your team does the work. You lead them in the work and set the standard for how the work should be done.

Your job is not to do the work, it’s to lead the work.

One of the keys to being hands-off is delegating. Learn to delegate tasks to others and let them run with it. Let your team own the work, but setup regular checks to make sure things are moving in the right direction.

One of the hardest things you’ll face is others might not be as good at the work as you. In his book Herding Tigers, Todd Henry explains the challenge of giving up control:

You probably earned your reputation (and your promotions) because you are exceptional in your field, and you may be more technically skilled at the work than many people on your team. True, there are times when you could step in and do a task much better than someone else. Yes, if you don’t intervene, it’s possible that the work may suffer, at least in the short term. However, despite the short-term benefit you might get from swooping in and saving the day, you are probably causing more long-term damage than good.

You’re an expert at your craft, but you’re also the leader. Your job is to lead the work, which means giving up control to someone who might not be as good at the work as you are.

You have to let your team make mistakes. As you let go of control, mistakes are going to happen and that’s okay. Mistakes aren’t failure, mistakes are part of the process of learning and growing.

You’re going to want to step in to prevent mistakes from happening, but that only teaches your team to rely on you when things go wrong. To truly equip your team for their best work, you can’t step in, you must let your team learn and solve problems on their own.

Fight the temptation to step in and do the work

Something I do is ask my team if I can make a change for them. One rehearsal, the placement on the piano mic was a little off, catching too much of the hammer attack on the strings. Instead of taking over and making the change myself, I approached the audio production artist mixing that week and said, “the piano seems a little harsh to me. Would it be cool with you if I moved the mic around and you tell me what you think?” By forming this as a question, I invited him to hear what I heard without taking over his mix and then we solved the problem together.

There’s nothing worse than trying to mix (or really do anything in life) with someone hovering over you, watching every move you make. When our teams feel they’re living in our shadows, they won’t try new things or take risks for fear of making a mistake.

The next time you’re with your team, try stepping back as things get rolling. While your team is running through slides, building cues or crafting a mix, walk away and see how they react.

As you step back, you’ll begin to trust your team and can focus less on the technical details and focus more on ministering to your team. The more hands-off you become, the more your team will flourish.

Thrive as a hands-off leader

As you continue to master the art of hands-off leadership, so many things will begin to change. Your team will gain confidence in their work, which will lead them to try new things and take greater risks. Your team will grow and expand as you challenge them to lead and train other technical artists. You’ll be free to take on other projects and get away more often.

To be a strong technical leader, equip your team to do their best work. Step back from doing the work and lead the work. And most importantly, help your team grow both in their technical crafts and as followers of Jesus. 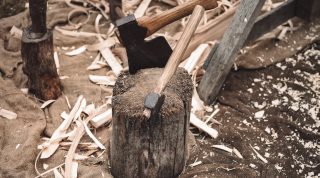 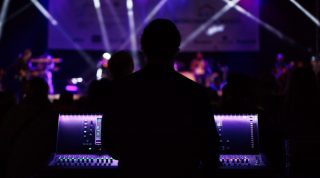 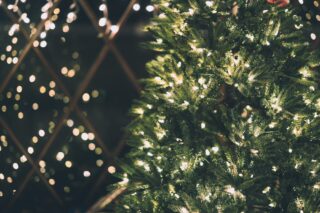 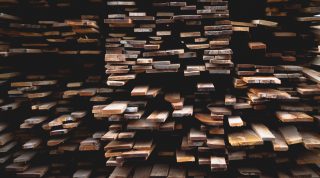 The Production Pastor is about helping you (and your team) grow as Technical Artists and Disciples of Jesus. Learn more

Sign up to receive weekly lessons (delivered each Friday) highlighting stories and lessons I’ve learned from my own journey in production ministry. Sign up and learn more about how you can grow as a technical artist.